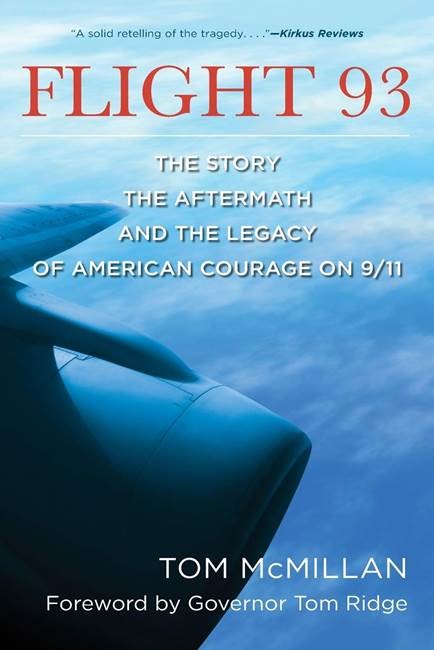 Flight 93: The Story, the Aftermath and the Legacy of American Courage on 9/11

The passengers of United Airlines Flight 93 on September 11, 2001 have earned their rightful place among the pantheon of American heroes. Flight 93 provides a riveting narrative based on interviews, oral histories, transcripts, recordings, personal tours of the crash site, and voluminous trial evidence made public only in recent years. There also is plenty of chilling new detail for readers who think they know the story of the flight. Utilizing research tools that were not available in the years immediately after the crash, the book offers the most complete account of what actually took place aboard United 93 – from its delayed takeoff at Newark International Airport to the moment it plunged upside-down at 563 miles per hour into an open field in rural Somerset County, Pennsylvania. 2014.