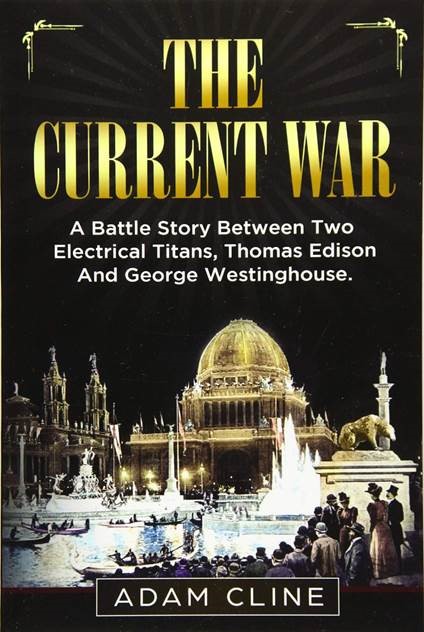 In the late 1880s and early 1890s, the introduction of electricity brought with it two competing systems of electric power transmission. A powerful individual backed each system. On one side was Thomas Edison, the savvy inventor and businessman. On the other side was inventor and industrialist George Westinghouse. The two of them got embroiled in a nasty confrontation as each of them fought to ensure his system would become the industry standard. In this book, Author Adam Cline gives a fascinating account of a commercial and technological feud that involved a public debate over the safety electricity, an aggressive and deceitful propaganda campaign and the introduction of the electric chair. 2017.